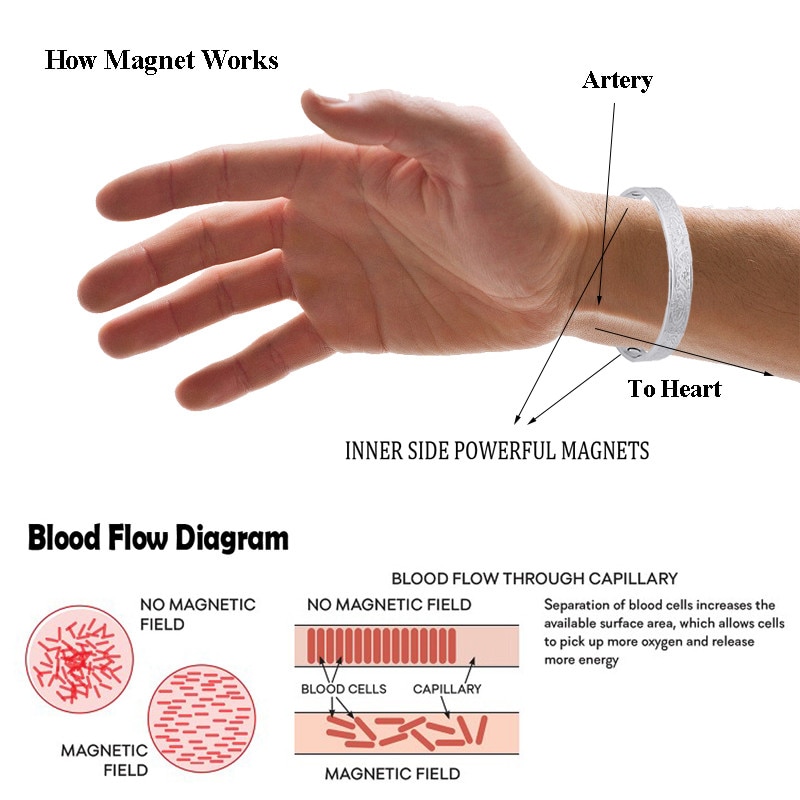 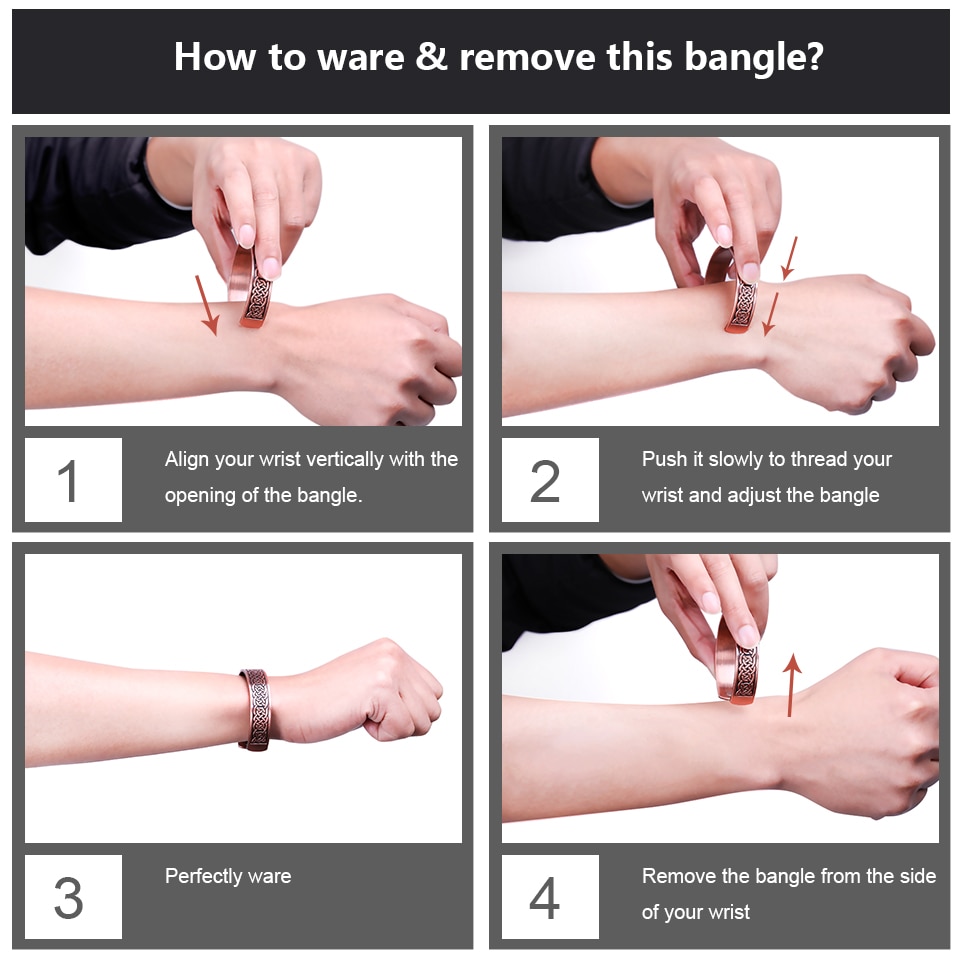 Yggdrasil is a sacred ash tree with its spreading branches covering 9 worlds: Niflheim, Muspelheim, Asgard, Midgard, Jotunheim, Vanaheim, Alfheim, Svartalfheim, and Helheim. In Nordic mythology, Yggdrasil is a cosmic tree, but also a tree of Odin (literally translated as Horrible Horse or Odin). Its branches cover all the heavens, its roots reach the depths of the world. It has three powerful roots – one goes back to the source of Mimir’s wisdom; the other to the Hvergelmir spring (Hurling Cauldron) – where the dragon Nidhogg (Biting Fear) lives, who bites the root; the third root goes back to heaven and the source of Urdr, where the tribunal in which the gods sat is located. The three roots have a symbolic dimension – they reflect the genesis of the world’s structure drawing on the source of wisdom and knowledge of the gods, but also from a source that is chaotic and restless (the Hurling Cauldron), the root that reaches into this sphere is bitten by a dragon – a symbol of destruction. The world, therefore, is made up of such elements, constituting its warp.

At the end of the world (or rather a certain cosmic era) a great battle will be fought between the gods and the forces of evil. After the defeat of the Yggdrasil gods, the great cosmic ash will shake so that everyone will be horrified. The world will tremble in its foundations. It will be completely destroyed, but to be reborn in a new era of love and peace.

Yggdrasil often appears in stories about Odin, the central god of heaven. In the roots of Yggdrasil was hidden the source of wisdom of Mimir, the famous sage. Odin sent his own eye there to gain access to the mystery of the source. In another version of Odin’s initiation, he hung himself, making a sacrifice of himself (a sacrifice for himself, by the way), on Yggdrasil in order to gain knowledge of runes.

The cosmic tree not only covers the whole world but is also a source of wisdom and hidden knowledge.

Add to Wishlist
Out of stock